Advanced Electronics: 4 Brake Systems to Use in Modern Cars

If you want to buy a vehicle for personal needs, or find a rental car in Baltimore for your road trip, most likely you’ll check its appearance, price, power and sometimes, its torque. And only few people wonder what braking system is installed into the car. We are all accustomed to the fact that modern cars have reliable brakes. Therefore, we don’t worry much about what the car will do in emergency situations. As a result, we don’t know about what a certain brake system is capable of.

So, we suggest you consider in detail electronic brake systems of modern cars that are intended to assist the driver, as well as to protect the car from an accident.

In case you press the brake pedal abruptly and hold it while driving a car without ABS, then most likely one or several wheels will be locked until the car stops, causing an uncontrolled drift and loss of management of the car. 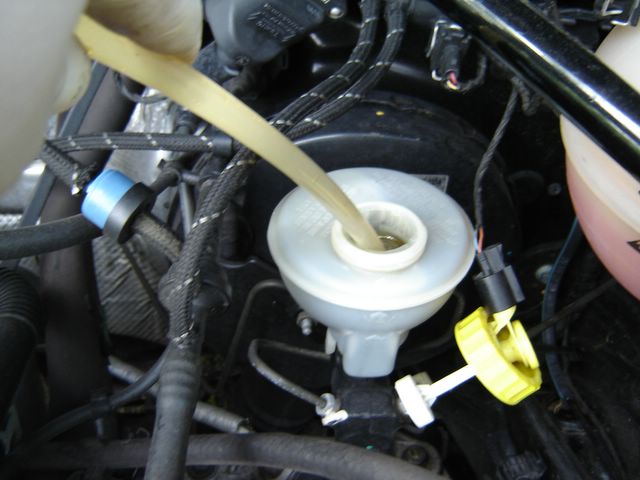 This method is called the threshold braking. In this case, the brake remains clamped until the wheels are locked. ABS does it for the driver. When you start to brake abruptly by using ABS system, the electronics don’t allow the wheels to be locked.

Unlike the driver himself, the ABS system presses and releases the brakes much better and faster. A car with an ABS system is much easier to drive. That’s why in the Formula 1 race cars banned the use of this system due to the fact that ABS reduces the need of a high skill of the rider, which allows the use in the race less trained pilot.

This system helps the driver abruptly perform emergency braking by applying additional braking power. Usually, we don’t use emergency braking. On the one hand, this is very good, as very often it’s associated with the risk of getting into an accident. 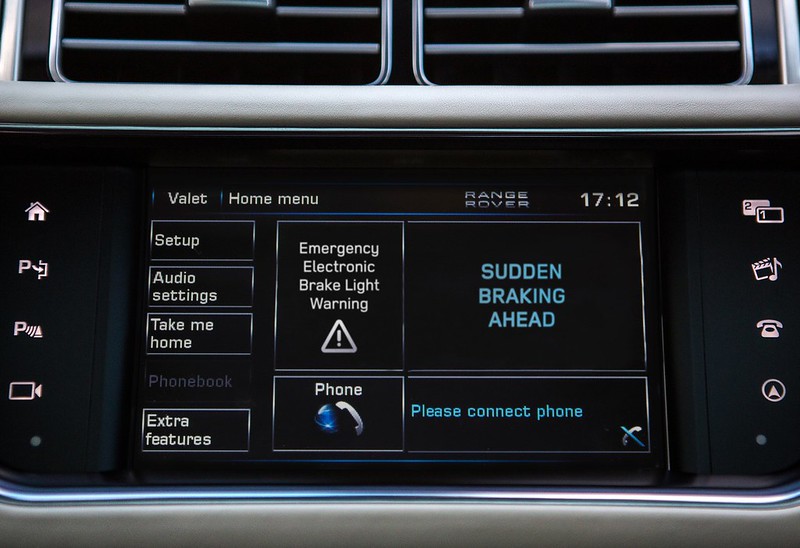 However, on the other hand, the fact that we rarely use emergency braking plays a bad role for many drivers. Therefore, a large number of drivers lack the experience and training in order to know what needs to be done in an emergency.

EBD is a preventive safety measure. Since each wheel experiences a different load during braking, then they expect different stopping force. 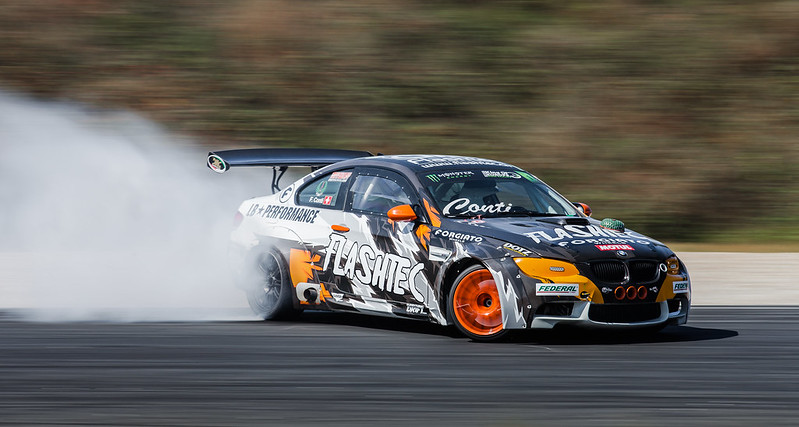 For example, imagine a straight road where you need to stop just before a pedestrian crossing. In this case, when braking, the car’s weight shifts forward, causing an increased load on the front wheels. The heavier the wheels, the less risk they will block. Therefore, in vehicles with EBD, a control valve in the hydrolytic system distributes more braking force to the front wheels. Without EBD system, the braking force is distributed regardless of the weight displacement – about the same extent as on the front and rear wheels.

Of course, this may seem an acceptable solution for optimal brake performance, but not a perfect one. The fact is that many factors affect the weight balance of the car. EBD is able to distribute the optimal braking force required for each vehicle wheel.

AEB is a great achievement of the automotive industry. This system automatically works without any driver’s participation and can stop the vehicle if danger of a collision occurs. Basically, the system first alerts the driver about the upcoming danger. If the driver ignores the warning, then AEB will work. 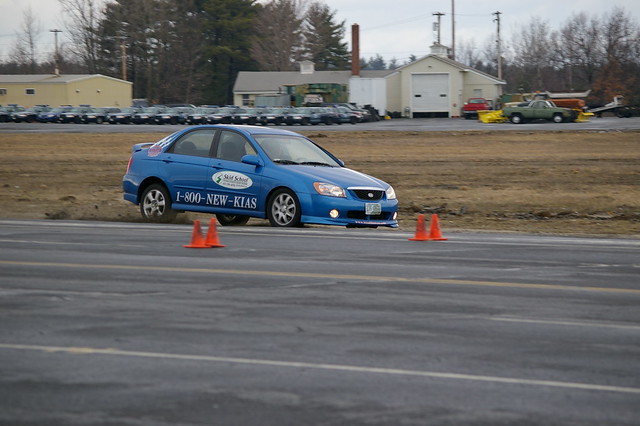 As a rule, most AEB systems aim to prevent collisions with the front of the car. However, some advanced systems can operate when reversing. What’s more, the system may be configured to detect smaller details.

The principle of operation of these systems is diverse – different cars have their own specifics of the operation of such safety systems. So, in Volvo and Ford cars the system works at speeds up to 30 km/h: first it notifies the driver about the danger of a collision and then if the driver doesn’t react, the system turns on hard braking instantly.

In Mercedes-Benz and Nissan-Infiniti cars, automatic braking systems work not only at low speeds, but are also capable of automatically stopping the car at high speed. Systems are able to determine the level of danger of a collision.

In case of danger, the electronics begin to warn the driver about the danger of a collision, and then begins to automatically stop the car.

What is the Price of Omnitrope? Should you go for it?
Working in the Digital Sector: Consider a Career in Graphic Design